Of the fifty U.S. states, Utah is the 13th-largest by area; with a population over three million, it is the 30th-most-populous and 11th-least-densely populated. Urban development is mostly concentrated in two areas: the Wasatch Front in the north-central part of the state, which is home to roughly two-thirds of the population and includes the capital city, Salt Lake City; and Washington County in the southwest. Most of the western half of Utah lies in the Great Basin.

Utah also has a highly diversified economy, with major sectors including transportation, education, information technology and research, government services, mining, and tourism. Utah has been one of the fastest growing states since 2000, with the 2020 U.S. Census confirming the fastest population growth in the nation since 2010. Utah ranks among the overall best states in metrics such as healthcare, governance, education, and infrastructure. It has the 14th-highest median average income and the least income inequality of any U.S. state.

A 2012 Gallup national survey found Utah overall to be the “best state to live in the future” based on 13 forward-looking measurements including various economic, lifestyle, and health-related outlook metrics. 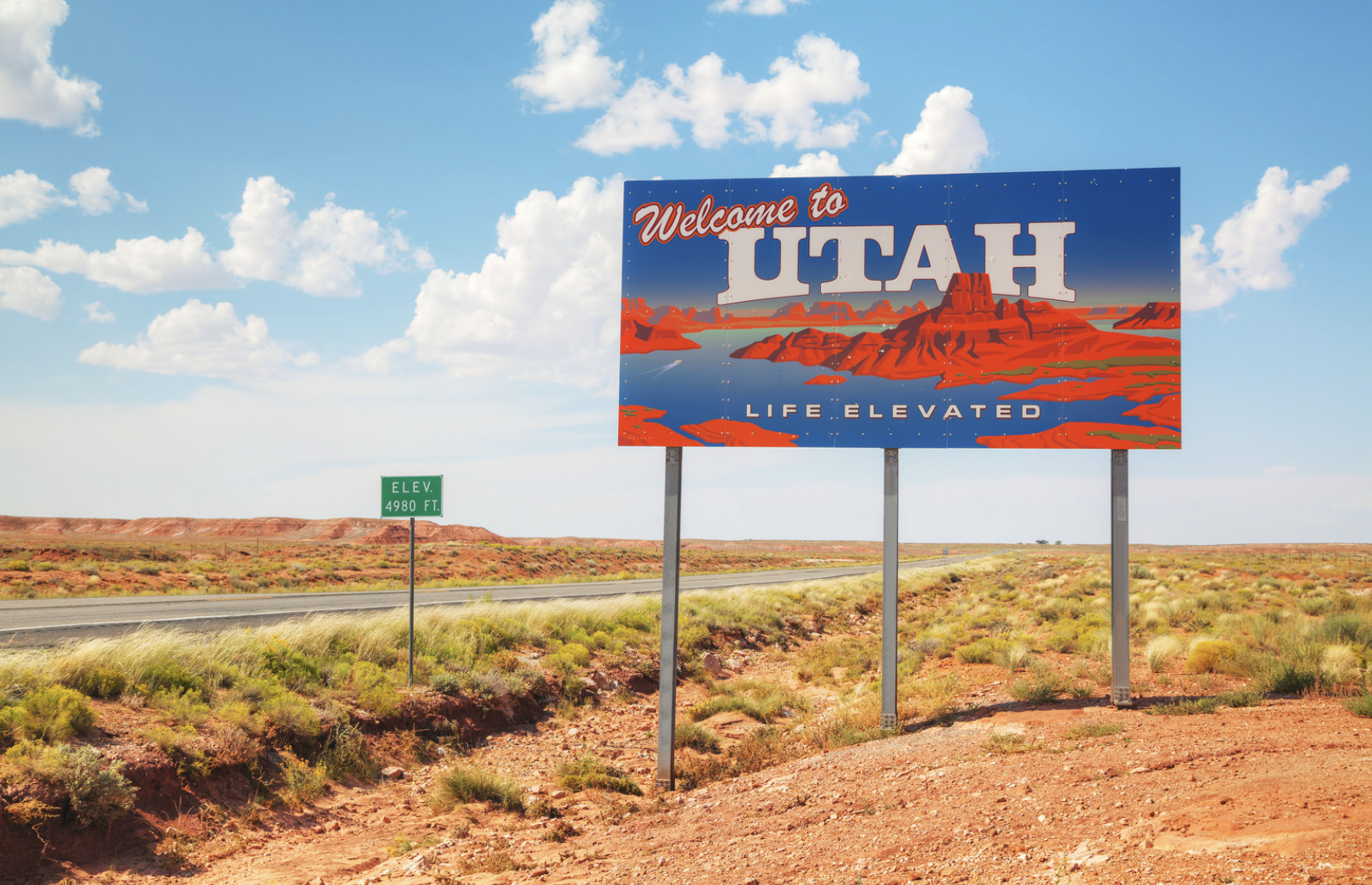 Get to Know the UNALHE Chapter Leadership Board

Chair of Programs and Education, Board Member

Chair of Membership and Advancement, Board Member

This strategic plan describes the goals and objectives of the UNALHE Chapter.

Purpose
The purpose of this organization is to provide a framework to bring together Latin and multicultural healthcare leaders and professionals, early careerists, students, local industry experts, community stakeholders, partners, sponsors, and affiliates as a group to meet, discuss, and influence factors which affect the representation of Latino/Latina and multicultural individuals in healthcare leadership roles locally and regionally; to foster greater participation in the advancement of diversity and inclusion and health equity initiatives at a local level.

The UNALHE Chapter’s goals and metrics to measure for success are the following::