The National Association of Latino Healthcare Executives is seeking nominations for the following three awards.  Please forward your nominations no later than Wednesday, February 14th, 2018 for consideration.

This award recognizes a Latino individual who has achieved greatness in his/her healthcare career.  This should be someone who has a stellar reputation as a preeminent performer and a consummate professional, with a high moral fiber and a distinguished track record.  The position currently held by the individual does not necessarily have to be in the C-suite, but his/her character and achievements should tower above others and he/she should be someone whose example we all would like to emulate.  This individual does not have to necessarily be an NALHE member.

This award is specifically focused on an NALHE member who has exhibited strong and impactful leadership both inside and outside the organization.  She/he should exhibit foresight, initiative and skill – and should be dependable, conscientious and honorable.  This high-principled individual should be a leader not only in his/her office, but amongst fellow peers in NALHE and within his/her community.  The leadership skills of this individual are the kind we all want to pattern after.

Although NALHE’s Caucus development program is still in its infancy, we have already seen some NALHE Caucus Leaders stepping forward to help shepherd this new initiative within their respective local ACHE chapters and communities.  The recipient of this award is someone who has proactively taken the lead in determining the specific needs of his/her local community and has overseen, in an exemplary way, the creation of programs or initiatives helping those in and/or serving the Latino healthcare community.

Please forward your nominations to our managing director Michael Britton at mpbritton@wetrichgroup.com no later than Wednesday, February 14, 2018.  Your nominations should include a brief (no more than one page) summary of why you feel this person is worthy of being recognized by his/her peers.

The 2017 recipients will be named during the NALHE Reception in March at the ACHE 2018 Congress on Healthcare Leadership in Chicago.  We hope you will join us during this networking opportunity and for these award presentations.

Thank you for your assistance!

Thought Leadership: How to Work with an Executive Search Consultant

What Executive Recruiters Wish You Knew! 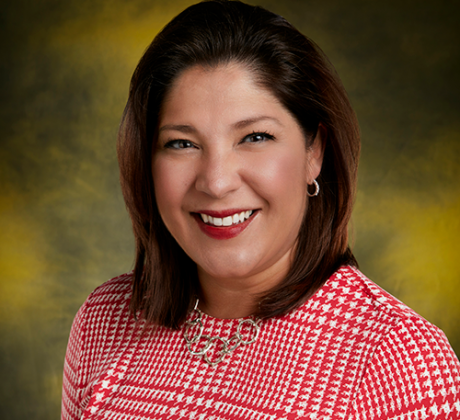